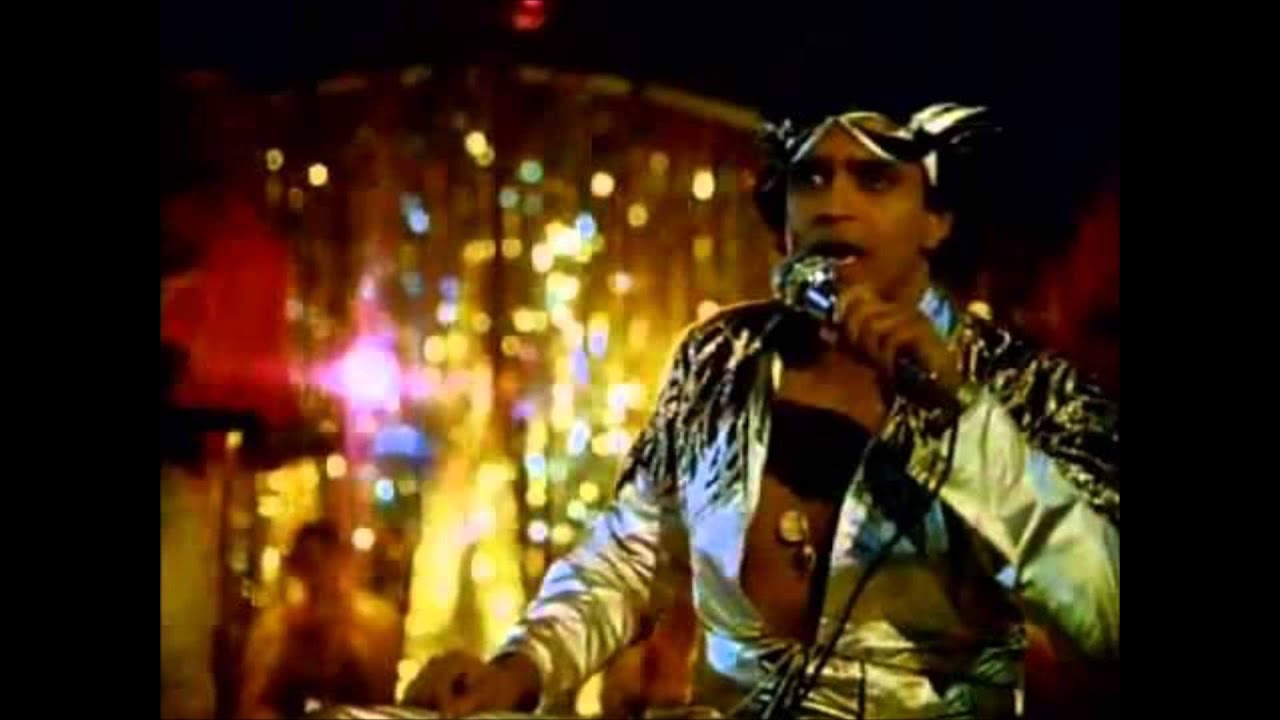 Bappi Lahri, who is the bhanja of the legendary Kishore Kumar has an uncanny original voice. With a world record of recording 180 songs, this is the man with a golden voice and accessories. The musician who had created Disco with Mithun Da and got MJ to India. So nice, like Kuman Sanu he does not copy Kishore Da though he is so bloodly related to the Legendary Kishore Da.

Coming from a family of singers, he has introduced Bollywood to the sound of ‘Disco.’ The jodi of Mithun Da and Bappi Da is everlasting you will not khisko during the disco.

Tamma tamma doesnt mean anything( I did a google search just to know). sooo expected…but that is Bollywood…you should never ever try to find a meaning.

Anil Kapoor iconic dancing style adds to the zing of the Bappi Da song. Simple tune, and pure entertainment, watchable even today. With these head gears and lighting wale kapde..Diwali yaad rahi…if you were all this and rome, but who dares wear such gabs, iconic of that era, but so dead wrong, yet so enjoyable and amusing.

Disco Dance- Look at that headgear..could you ever make something like that and shine in the glory…Every piece of this song is a marvel. There can be no other disco dancer like what Bappi Da and Mithun Da made. If I feel sad, I can simply wear this headgear and laugh at myself…this song has all elements of offbeat comedy and music put together, making it paisa vasool entertainment even today. What a rabchik jodi this is na…arre wah wah wah, arre wah wah wah..

Excuse me, bandage lagake gana nahi gaate kya? If this act had been put in todays age, this madness would cross all the boundries of dramas of what even a saas bahu serials have to offer. Wounds clean karke gana gaao miya,

Some pelted stones in this song, or was that before…so? use dettol bandage and sing na re….

This song could do without the Engleesh lyrics…kahe ko angreezi thoos thoos ke barte hai gaane me…when it can do without it…but, this song is nice, na…whaaat say…